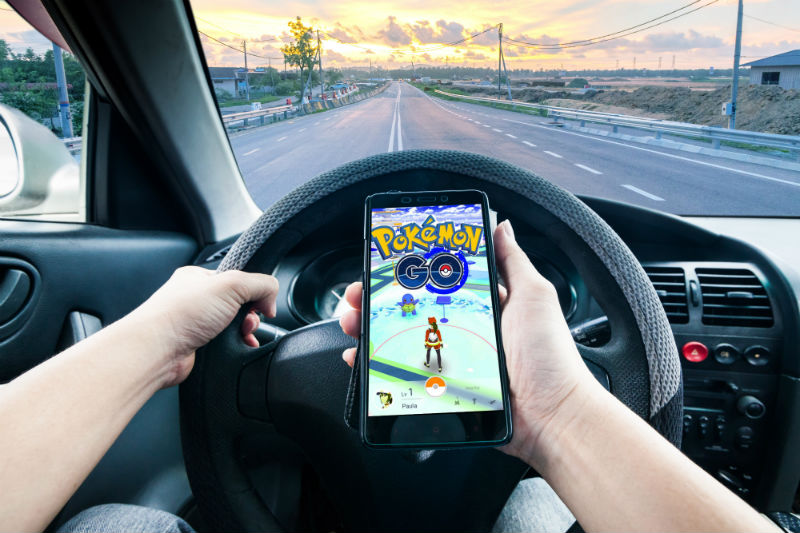 As players move through the real world, their avatars also move on ‘virtual maps’ of their location. This virtual map is littered with Pokémon, Pokéstops, and gyms. This means that traveling from one point to another is required to play the game successfully!

Since getting from point A to point B in the game can require lots of walking, it only makes sense to use your vehicle to assist you in traveling. Unfortunately, incidents of drivers crashing their cars while playing the game have already begun to sprout up. Is it really worth crashing your car for that Pidgeotto? Definitely, not. Here are some tips to  make catching your Pokémon safer and more effective while driving: